Awilda I. Mone – Attorney at Law 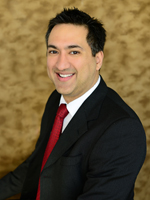 Awilda Moné Garcia Attorney At Law​ Awilda I. Moné is an attorney licensed by the Commonwealth of Puerto Rico and the District of Columbia. She obtained her bachelor’s degree in Business Administration with a Finance major from the Interamerican University of Puerto Rico. She received her Juris Doctor Degree from the Pontifical Catholic University of […] 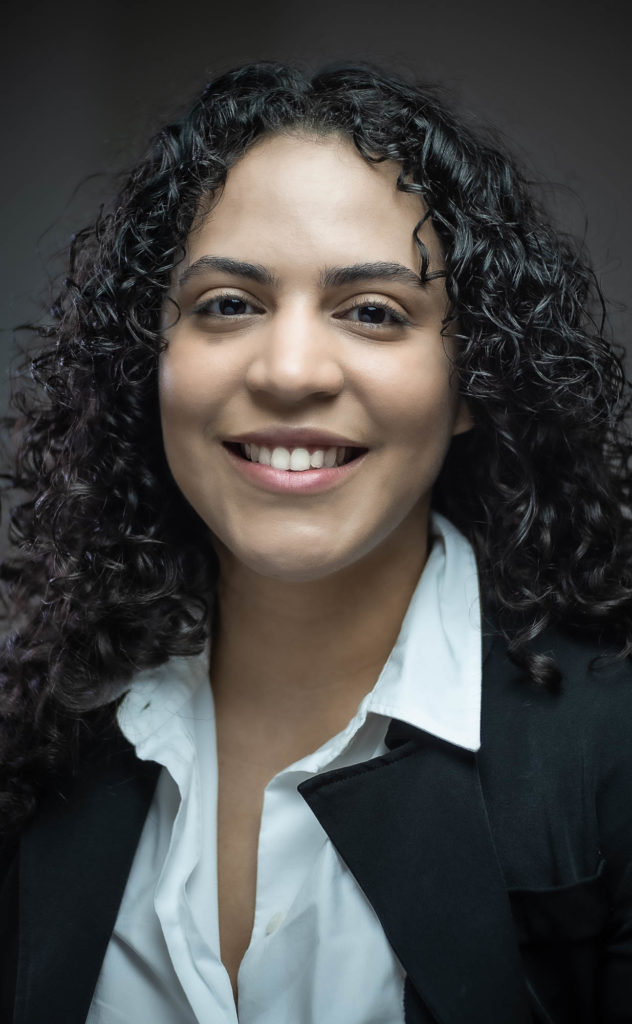 Hillary L. DeGracia attorney at law Ms. DeGracia received her Bachelor’s of Science in International Business and Minor in Spanish from the University of Texas at Arlington in Arlington, Texas. She received her Juris Doctorate from St. Mary’s School of Law, in San Antonio, Texas. During her law school career, she worked for Texas RioGrande […] 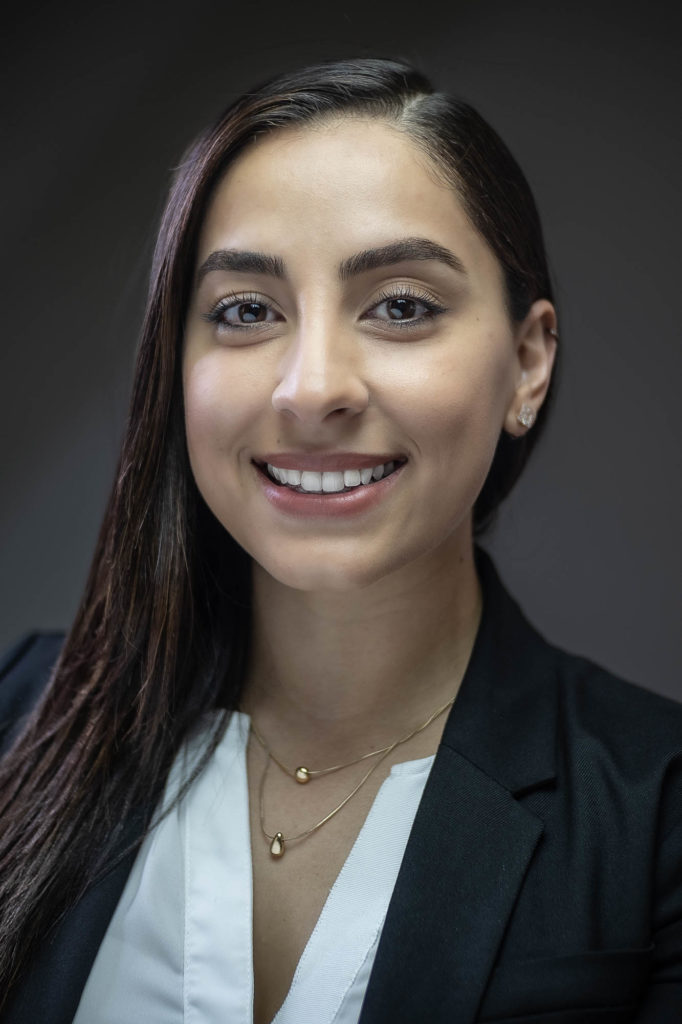 Raquel Aguirre attorney at law Born in El Paso, TX, and proudly raised in Juarez, CHIH., Raquel Aguirre Guerra grew up surrounded by the Mexican-American culture, which sensitized her about the problems that afflict the migrant community and inspired her to prepare professionally to make a difference. Having grown up in a family of lawyers […] 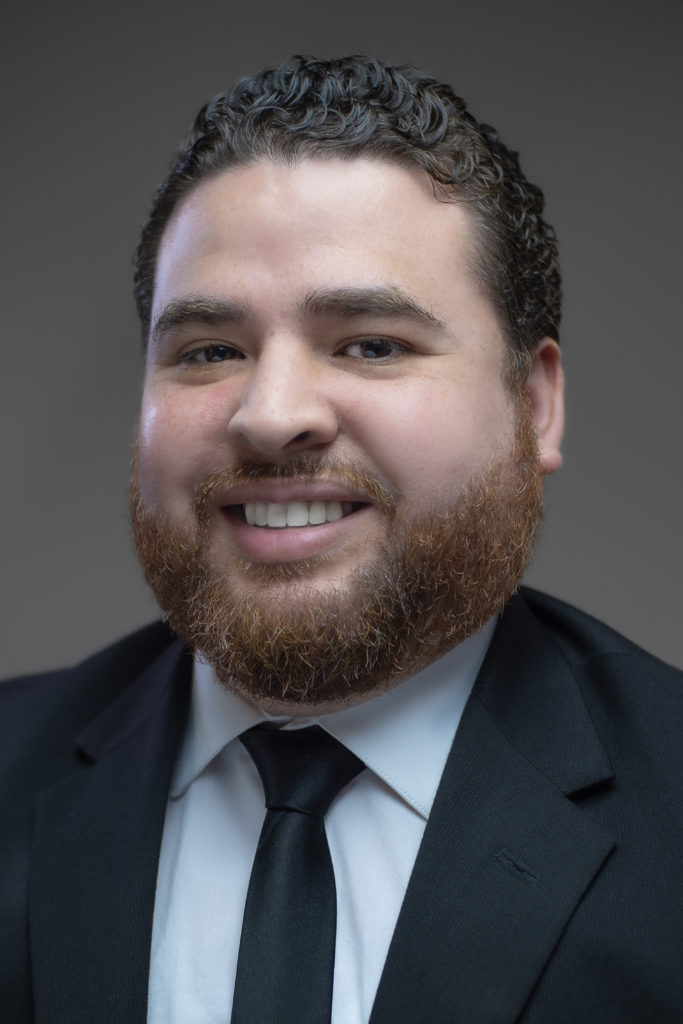 Omar Ortiz Vélez attorney at law Omar Ortiz Vélez obtained his Juris Doctor from the Interamerican University of Puerto Rico. During his studies, he interned at the Legal Aid Clinic of the Interamerican University of Puerto Rico where he helped people of scarce resources obtain legal aid where he found a passion and devotion to […] 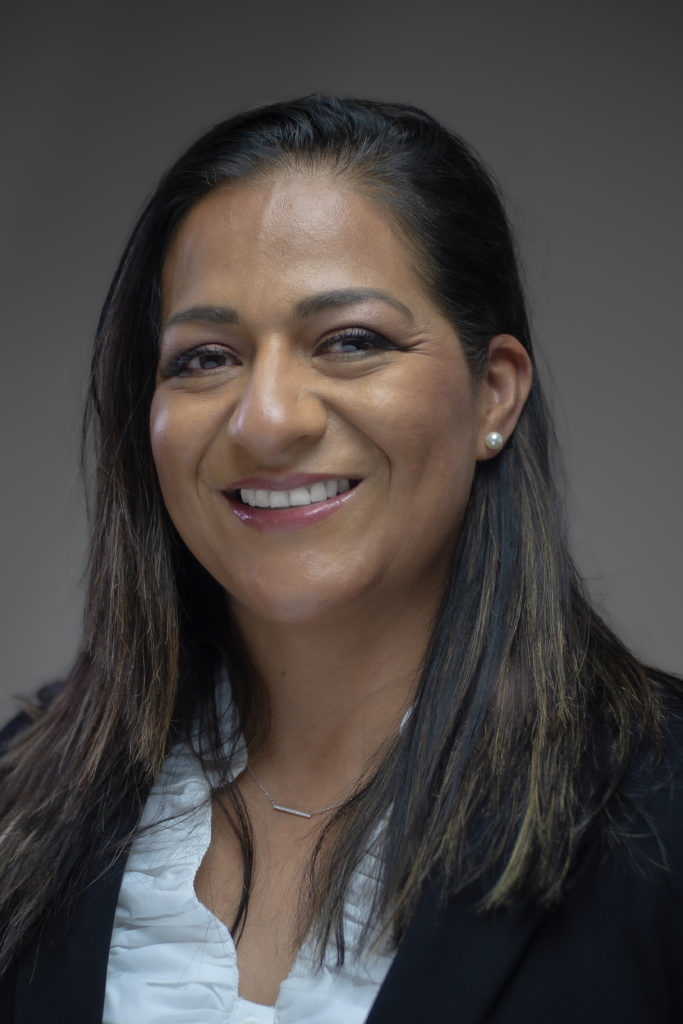 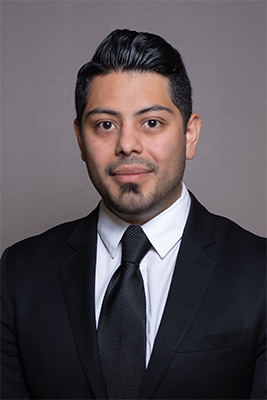 Tania Rodríguez Attorney at Law Tania Marie Rodríguez Quiñones is a lawyer licensed by the Supreme Court of the Commonwealth of Puerto Rico. She was born and raised in Puerto Rico and is bilingual in English and Spanish. She obtained her Bachelor of Business Administration, with a concentration in Marketing and a minor in Event […]

Jenna McConnell Attorney at Law Jenna McConnell, a Wisconsin native, received her Juris Doctorate from Marquette University Law School in 2013. Upon graduation, Jenna worked for the Federal Defender’s Office in Wisconsin and private practice handling civil, criminal, and immigration matters. Before moving to Dallas, she practiced immigration law in Houston, Texas. While at Marquette, […]

Stefka Stoyanova Attorney at Law Stefka was born in Sofia, Bulgaria and grew up in Bulgaria and Russia. After high school, Stefka attended Sofia University St. Kliment Ohridski, School of Law in Bulgaria, where she earned a Law degree (LLB), a degree indicated by a Latin acronym that translates to a Bachelor of Laws here […]

Maria Del Carmen McCabe Attorney at Law Mrs. McCabe graduated from the University of Texas at Austin and received her Doctor of Jurisprudence from Texas Tech School of Law.  She is licensed by the State Bar of Texas. Mrs. McCabe began her immigration law career as a staff attorney at Proyecto Adelante before moving to […] 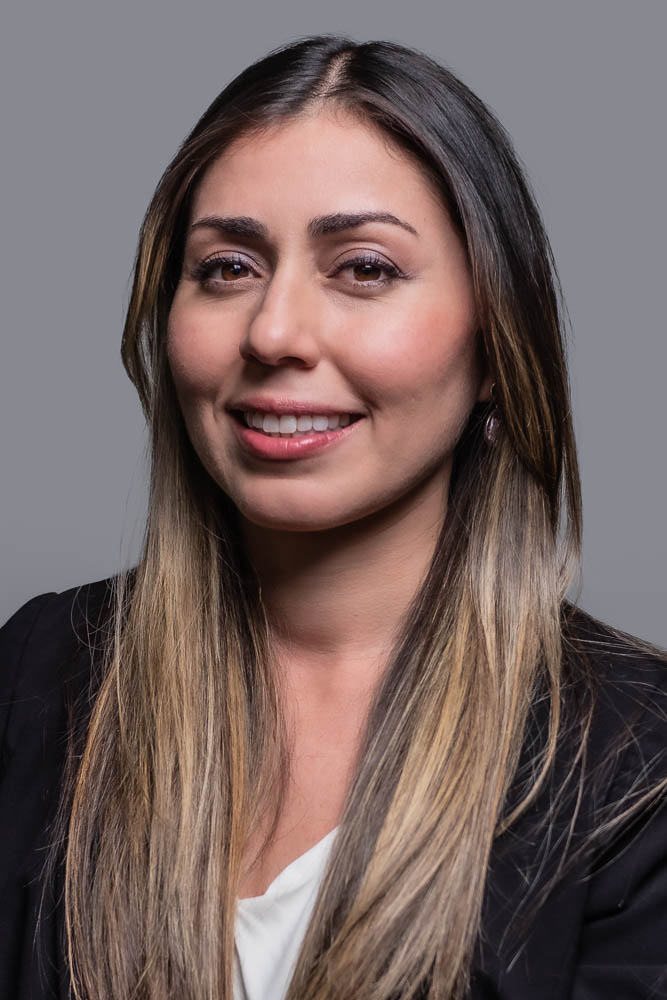 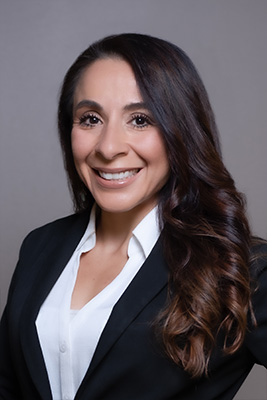 Iris Jasmine Torres Attorney at Law Ms. Torres received her Bachelor of Science in Criminal Justice from the University of North Texas in Denton, Texas. She received her Juris Doctor from St. Mary’s University School of Law, in San Antonio, Texas. During her law school career, Ms. Torres volunteered doing immigration work with RAICES and […]